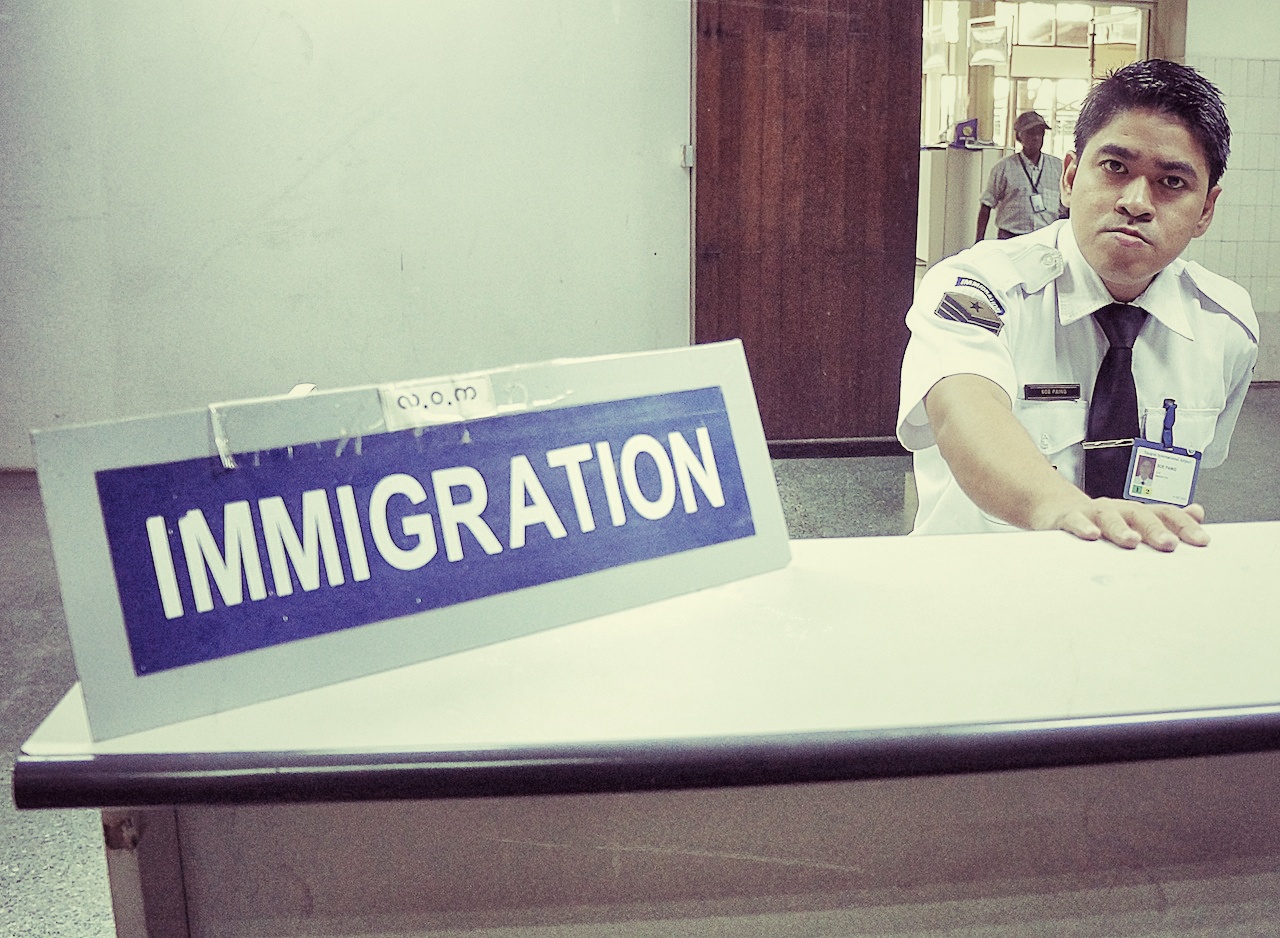 On 4th Dec 2014, Myanmar announced the introduction of a new Permanent Residency program to be implemented from Dec. 29.2014. It is the first time that Myanmar introduces such a residence system to attract and help foreigners to work, invest and live in the country permanently.

Who are eligible : Those who are eligible to apply for the permanent residence include foreign professionals, technicians, investors, former Myanmar citizens in exile and spouses and children of them. Foreign professionals and technicians are required to get recommendation from the ministries, while investors need to make investment without affecting small and medium enterprises, and Myanmar citizens in exile are to contribute to the development of the country. However, refugees, asylum seekers and those with criminal records are denied the permanent residence.

Measures are being taken for protection of national security and interest and small and medium enterprises investment, said Secretary of the Committee U Khin Yi, who is also minister of immigration and population.

In August 2011, Myanmar President U Thein Sein introduced a new policy after his government took office in March dealing with dissidents in and out of the country, saying that “Any individuals and organizations in the nation, that have different views from the government, should not take account of disagreements,” inviting them to work with the government for common goals in the national interest. He said the government will make review to ensure “Myanmar citizens, living abroad for some reasons, can return home if they have not committed any crime.” In response to the president’s call, many dissidents in exile have been returning home since then.